from Honeys by Pissed Jeans 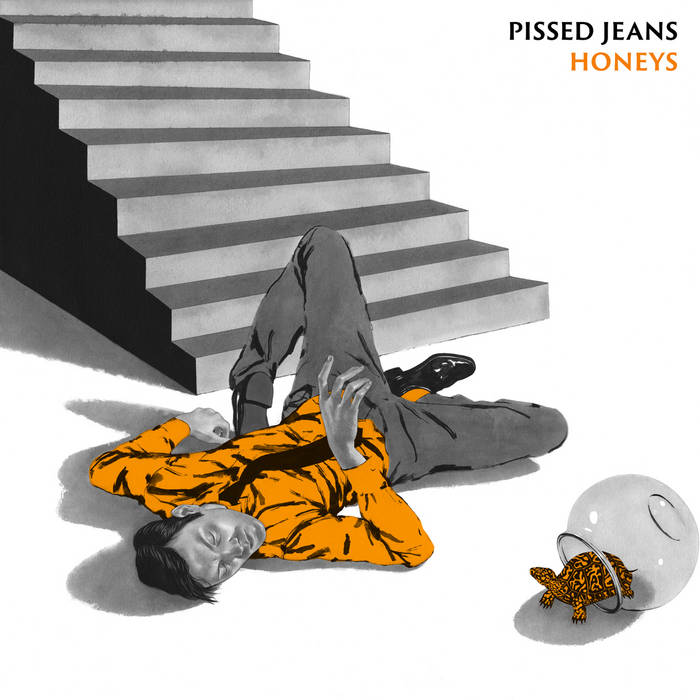