She Is Science Fiction

from King of Jeans by Pissed Jeans 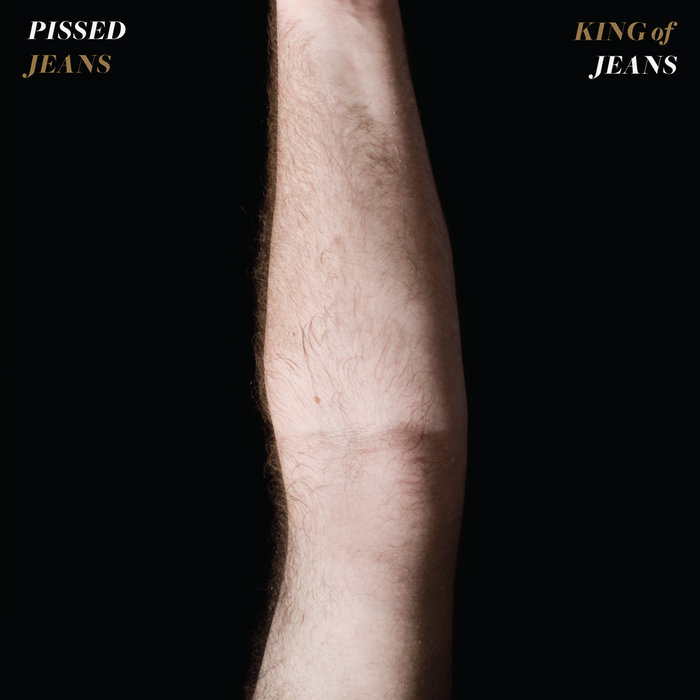